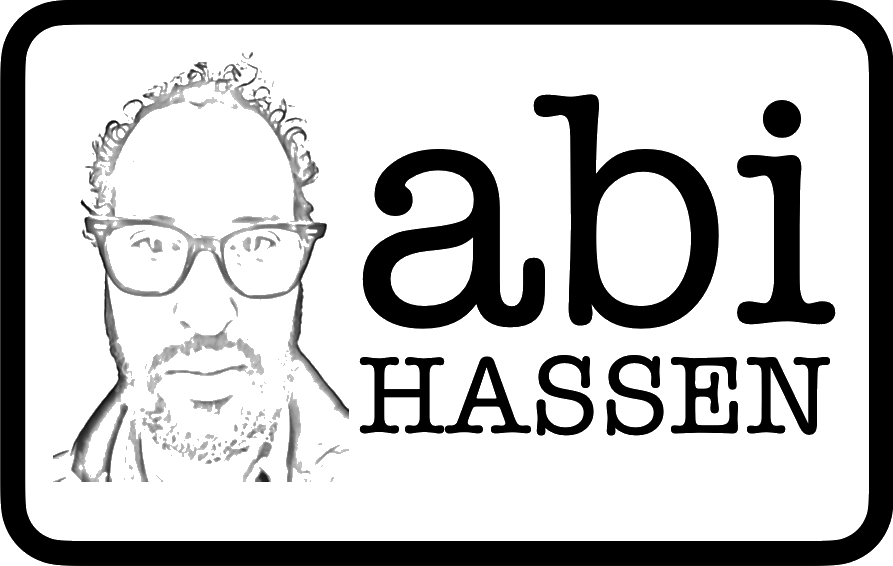 I am a political philosophy student, attorney, technologist, co-founder of Black Movement-Law Project, a legal support rapid response group that grew out of the uprisings in Ferguson, Baltimore, and elsewhere. I am currently a partner at O’Neill and Hassen LLP, a law practice focused on indigent criminal defense. Prior to this current work, I was the Mass Defense Coordinator at the National Lawyers Guild. I have also worked as a political campaign manager and strategist, union organizer, and community organizer.

I am particularly interested in exploring the the dynamic nature of institutions, political movements, and their interactions from the perspective of Complex Systems studies.

Tell no lies. Expose lies whenever they are told. Mask no difficulties, mistakes, failures. Claim no easy victories.

To be a pessimist means that you have agreed that human life is an academic matter.

Racism, in other words, is neither attitude nor bigotry nor prejudice. It is an act, and it is a repetition of the act of racism that makes race looks like a real entity.

The most erroneous stories are those we think we know best – and therefore never scrutinize or question.

Clichés, stock phrases, adherence to conventional, standardized codes of expression and conduct have the socially recognized function of protecting us against reality

Knowingness is a state of soul which prevents shudders of awe. It makes one immune to romantic enthusiasm.

Like physics, economics is more or less closed to the layman through being technical and counter-intuitive: unlike physics, however, it does not repay this loss by presenting reliable and agreed results, or indeed by being manifestly superior in its judgments to those of the layman.